I completed my formal education with a graduate degree and ~140k in student loan debt. Income based repayment on government back student loans meant that the balance was increasing despite payments. Government student loans came with whopping 7-8% interest rates that accumulated almost $800 in interest per month. At one point, the balance grew to more than $150,000. This balance haunted me. I saw it at work, at home, while driving, while working, and even while sleeping.

I dreamed of five figure debt like wealthy people dream of Hawaiian vacations.  I came to understand that if I didn’t attack it with every spare dollar, I would be doomed to working for 25 years in the hopes of receiving debt forgiveness, but only after paying hundreds of thousands of dollars.

Unless you’re flat broke or working toward public service loan forgiveness, it is the modern equivalent to indentured servitude.

I saw the light two years after my graduation.  By the end of 2015, I began throwing every dollar I earned into paying student loans.  I refinanced my student loans TWICE chasing lower interest rates until I received a far more modest rate of 4.64%. I close out 2017 with $107,000 in student loan debt and a mission, pay off the entire debt in 24 months.

The challenge requires coming up with roughly $55,500 per year, almost double what I’ve been able to put together for each of the last two years.

Every spare dollar shall be called upon.  $4 coffees from Dunkin’ Donuts must be done away with. Lunches and breakfasts shall be brought from home.  Extra days and hours shall be worked.  Even delicious luxuries like the Blue Apron subscription shall be cancelled.  This is where we channel the frugality advice of pros like the Mad Fientist and MrMoneyMustache to eliminate student loan debt. 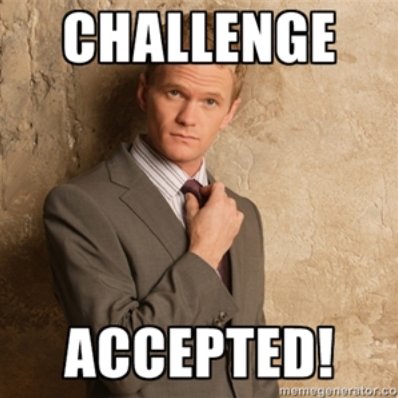